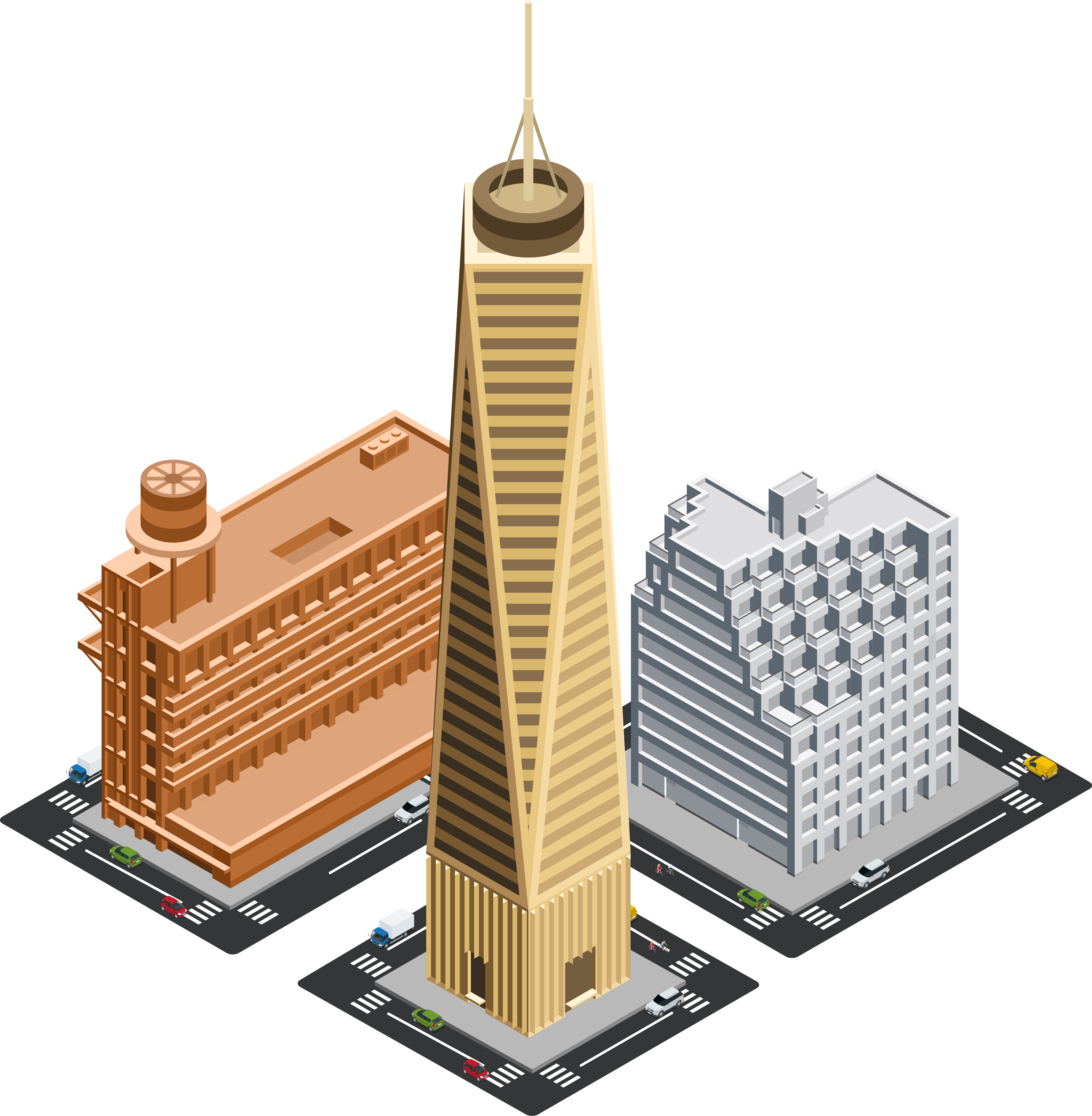 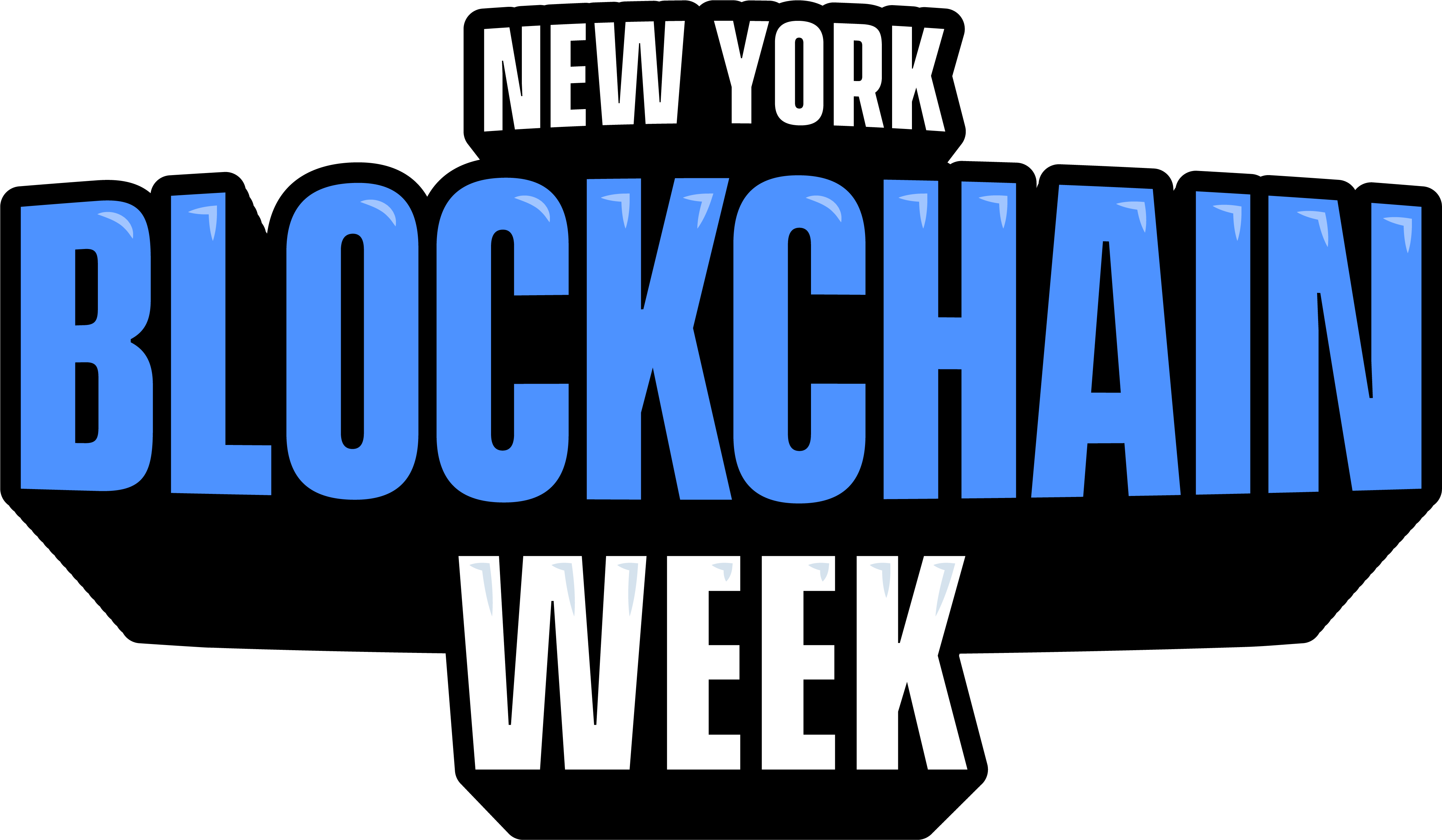 Prizes
winner #1
winner #2
winner #3
all participants
point system
Each day you can earn points by competing to discover the correct building first and adding to the FOAM Map. At the end of the week, the top three users with the most points wins the prizes listed to the left.

Good luck!
Disclaimer
‍The New York Blockchain Week Scavenger Hunt (the “Contest”) starts on May 13, 2019 at 10 am EST and ends on May 17, 2019 at 12 pm EST (“Contest Period”).
‍
‍ELIGIBILITY: Contest is open to all FOAM users. Employees of BlockCities Inc. (“Sponsor”, “we”, or “us”), and their respective parents, subsidiaries, affiliates, promotion and advertising agencies, and members of their immediate families (spouse and parent, children and siblings and their respective spouses, regardless of where they reside) and persons living in the same household, whether or not related, of such employees, are not eligible to win. The Contest is subject to all applicable federal, provincial, state and local laws.

‍GENERAL CONDITIONS: By participating in the Contest, each entrant agrees: (a) to abide by these Official Rules and decisions of Sponsor, which shall be final and binding in all respects relating to this Contest; (b) to release, discharge and hold harmless Sponsor, and their respective parents, affiliates, subsidiaries, and advertising and promotion agencies, and the respective officers, directors, shareholders, employees, agents and representatives of the foregoing (collectively, “Released Parties”) from any and all injuries, liability, losses and damages of any kind to persons, including death, or property resulting, in whole or in part, directly or indirectly, from entrant’s participation in the Contest or any Contest-related activity or the acceptance, possession, use or misuse of any awarded prize; and © to the use of his/her name, voice, performance, photograph/video, image and likeness for programming, advertising, publicity and promotional purposes in any and all media (including digital media), now or hereafter known, worldwide and in perpetuity by Sponsor and its designees, without compensation (unless prohibited by law) or additional consents from entrant or any third party and without prior notice, approval or inspection, and to execute specific consent to such use if asked to do so. By participating, entrants also agree not to release any publicity or other materials on their own or through someone else regarding their participation in the Contest without the prior consent of the Sponsor, which it may withhold in its sole discretion.

‍MISCELLANEOUS: Released Parties are not responsible for lost, interrupted or unavailable network, server, Internet Service Provider (ISP), website, or other connections, availability or accessibility or miscommunications or failed computer, satellite, telephone or cable transmissions, lines, or technical failure or jumbled, scrambled, delayed, or misdirected transmissions or computer hardware or software malfunctions, failures or difficulties, or other errors or difficulties of any kind whether human, mechanical, electronic, computer, network, typographical, printing or otherwise relating to or in connection with the Contest, including, without limitation, errors or difficulties which may occur in connection with the administration of the Contest, the processing or judging of the Contest, the random selection of winners, or the announcement of the prize. Released Parties are also not responsible for any incorrect or inaccurate information, whether caused by other entrants or site users, tampering, hacking, or by any equipment or programming associated with or utilized in the Contest. Released Parties are not responsible for injury or damage to any person’s computer related to or resulting from participating in this Contest or downloading materials from or use of the website. Persons who tamper with or abuse any aspect of the Contest or website, who act in an unsportsmanlike or disruptive manner or who are in violation of these Official Rules, as solely determined by Sponsor, will be disqualified. Should any portion of the Contest be, in Sponsor’s sole opinion, compromised by virus, worms, bugs, non-authorized human intervention or other causes which, in the sole opinion of the Sponsor, corrupt or impair the administration, security, fairness or proper play, or submission of Entries, Sponsor reserves the right at its sole discretion to suspend, modify or terminate the Contest and, if terminated, at its discretion, select the potential winner(s) from all eligible participants using the procedures outlined above. CAUTION: ANY ATTEMPT TO DAMAGE THE SITE OR TO UNDERMINE THE LEGITIMATE OPERATION OF THE CONTEST MAY BE IN VIOLATION OF CRIMINAL AND CIVIL LAWS AND SHOULD SUCH AN ATTEMPT BE MADE, SPONSOR RESERVES THE RIGHT TO SEEK DAMAGES AND OTHER REMEDIES (INCLUDING ATTORNEYS’ FEES) FROM ANY SUCH INDIVIDUAL TO THE FULLEST EXTENT OF THE LAW, INCLUDING CRIMINAL PROSECUTION.

‍FINAL RESULTS: The final results will be posted via Twitter after May 17, 2019.